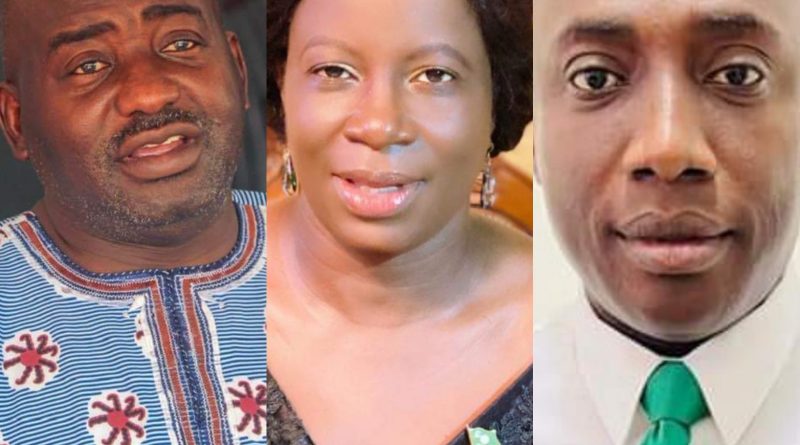 The leadership of the opposition Liberty Party (LP) has complained of procedural errors in transferring the authority of the Collaborating Political Parties (CPP) to that of the Unity Party (UP) as former Vice President Joseph Boakai gets prepared to take charge at along last.

Ahead of the official turning over ceremony scheduled for Friday, October 15, 2021 at UP headquarters, the LP leadership expressed their displeasure to the Political Leader, Senator Nyonblee Karngar-Lawrence, via communication of October 12, 2021, signed and approved by Martin Saye Kollah, Secretary-General and Musa Hasan Bility, National Chairman.

“It has come to the attention of the Liberty Party (LP) National Executive Committee (NEC) after seeing flyers on social media that the LP will be turning over CPP leadership to the Unity Party (UP) on Friday, October 15, 2021.”

According to the communication, it has come as a shock and therefore the Senator’s attention was drawn to several issues.

The communication stated: “As tradition and procedure require in turning over CPP leadership to another constituent party, consistent with Article 9.3(3) of the CPP Framework Document, when LP was taking over from the ANC, the process was initiated by the setting up of a transition committee that worked for more than two weeks to plan for and execute the transition activities before the official turning over ceremony.”

The LP leadership informed the Political Leadership that it is done in this manner because the transition is not just an event but a process that includes turning over relevant documents, removing CPP billboards and flag to the party taking over, etc.

The LP leadership made it known that this is evidenced in the case of ANC transitioning to the LP.

“Madam PL, it was against the above tradition that the LPP/CPP Secretary-General wrote the UP on the 13th of September 2021, through its Secretary-General informing the UP of LP’s readiness to transition and requesting the commencement of transition meetings. The UP replied and said that on the issue of transition of authority, the party (UP) will work with you (Madam PL) to inform us on the above tradition and procedures, ignoring the fact that the transition is among parties and not individuals.”

The LP leadership indicated that its communication to the UP was clear that the turnover ceremony was the final part of the transition and as such, the date for this ceremony needed to be discussed and agreed upon at the transition meeting.

“On the contrary, Madam PL, there has been no transition committee set up as requested by the LP and you and UP have set up the turning over ceremony to be held at the headquarters of the UP.”

The LP leadership pointed out that: “Sadly, Madam, these are the facts that contradict the tradition and procedures for the transition of authority. It is our hope that you will correct this action and engage the LP NEC to discuss the LP turnover in like of moving on with your plan as indicated by the UP in its response to LP communication on transition.”

Given the discontentment as stated in the communication, it remains to be seen whether the LP leadership will boycott the pending turnover over ceremony or not, as the crisis within the CPP deepens by the day.

The LP was founded before the 2005 elections by the late Cllr. Charles Walker Brumskine but since his death, a party known for being peaceful has been rocked by one conflict to another. The bottomline of the current conflict seems to be surrounding the party’s decision to support a candidate for the position of CPP Standard to challenge President George Weah in 2023. 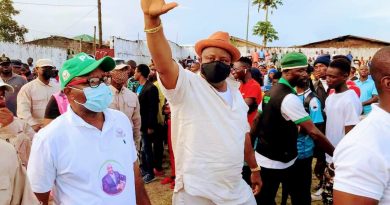 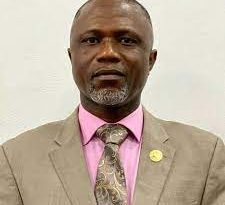 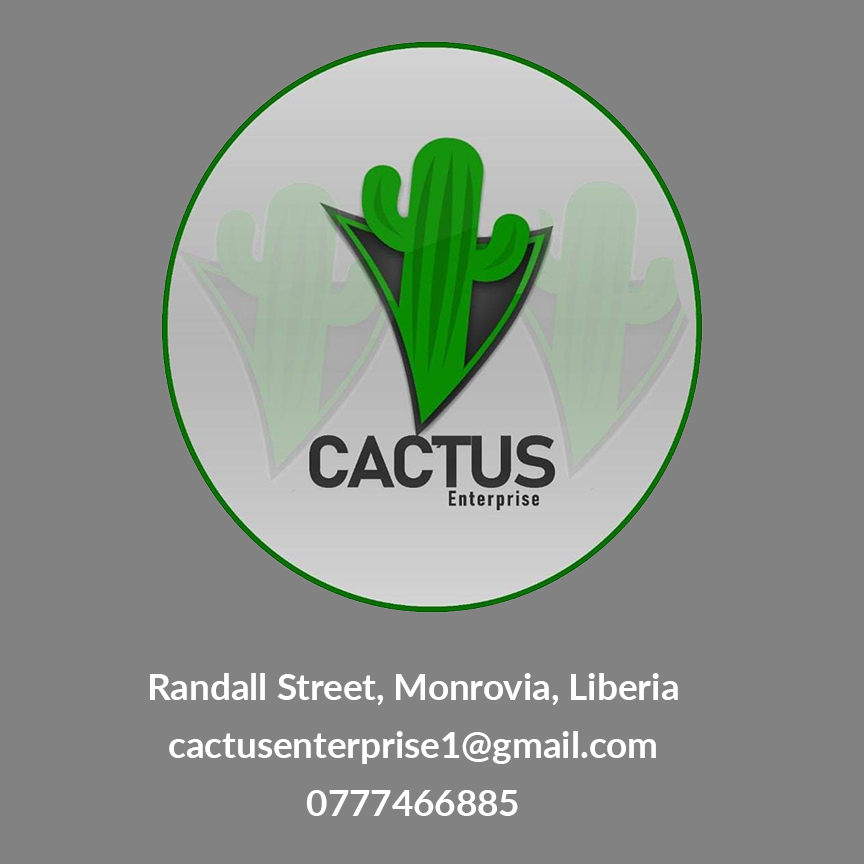